Welcome to The HMSC Scrapbook

Here you will find pitcures of the groups more memorable occassions! This will include venues we've played at, people we've worked with and fun we've had!

December 2009: Collaborating with choirs is a large part of our job. Here we are, mixing business with pleasure - under the baton of our manager, Huw Morgan, with the Merbecke Choir in London's fabulous Southwark Cathedral. A memorable concert of Venetian Christmas music.﻿ 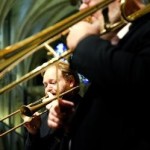 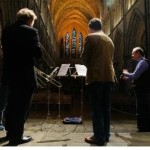 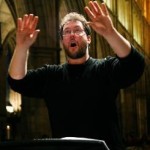 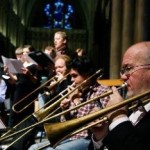 Having spent this weekend in sunny California performing the Striggio 60-part which we premiered at the BBC Proms last year (see below), were about to leave for sunny Spain! - pictured here, the two cornetts with our full complement of trombones - alto, tenor, bass and contrabass!

and below with Davitt Moroney, director, editor and responsible for the un-covering of this fantastic work.

Among audience responses were "You set things up, you added deep lustre, you made people listen more carefully, and best of all you made people extremely happy to hear you" and "HMSC: They're unbelievable"!﻿ 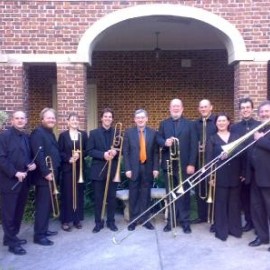 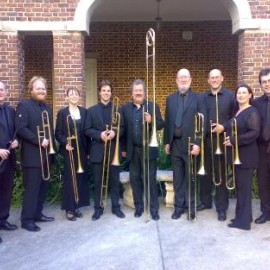 - September '07 saw the first collaboration of HMSC and The King's Singers. This was a real treat for us as we performed a programme of Gabrieli and Schütz at London's Southbank Centre. Click HERE to watch a short documentary made during rehearsals and featuring David Hurley of the King's Singers.﻿

July 2007 saw the group at the Royal Albert Hall on two occassions. The first was a premier of a recently rediscovered mass in 60 parts by Striggio and featured the full family of sackbuts including the contrabass! (photo coming soon...). The second concert was given as part of the Brass Day, during which brass players from every idiom joined together. HMSC performed Gabrieli's Sonata Pian e Forte, the Toccata from Monteverdi's Orfeo and Grillo's Canzon Terza from the group's latest CD﻿ 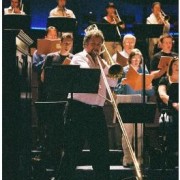 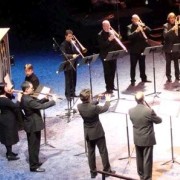 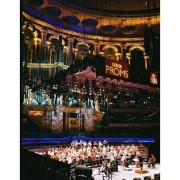 "From the glory of the ancient world to the high alters of the renaissance and music of Monterverdi, Gabrieli and Grillo, featuring the impressive talents of His Majestys Sagbutts and Cornetts directed by Jeremy West.

This was quite glorious playing of a genre that never ceases to amaze and intrigue.

At first the thought was that we were to be given a musical accompaniment to a medieval ‘Punch & Judy’ show, what with the rather neatly painted organ, which formed the fulcrum of the ensemble on stage. Not so, but what followed was simply exquisite playing of refined balanced and intuitive musicianship.

The quality of the playing was exemplary with precise diamond edged sharpness to the execution allied to a wonderful sense of balanced tonality even with the performers exchanging places for each item. 4BR was fortunate to be seated next to David Seville, a former executive with Yamaha Music and a real knowledgeable authority on the genre. He described it as quite wonderful playing and you had to agree. The balance and intonation of the small sackbutt trombones in particular was an object lesson in brass musicianship, with a delicacy to the sound that enabled detailed filigree work to enhance the impressive cornett detail (which sounded remarkably like a well tuned soprano cornet in the hands of Richard Thomas and Jamie Savan)."